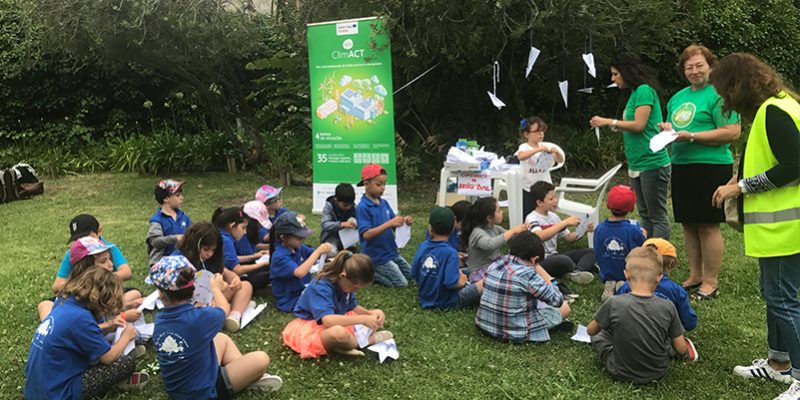 One of the main goal of ClimACT Project is to contribute to the transition to a low carbon economy in primary schools. Therefore, to achieve that goal seems crucial to aware primary students about such topic. In this purpose, ClimACT project had participated in several initiatives: Sustentabilis and Loures InSS are two good examples.

– Sustentabilis was held in Olivais library gardens from 25th to 29th May 2017. ClimACT in collaboration with LIFE Index-Air and REMEDIO projects developed educational activities that were experienced by more than 200 students. The event was open to all Olivais habitants. The Secretary of State for the Environment and the Olivais Parish Council President appreciated the work developed by ClimACT project. 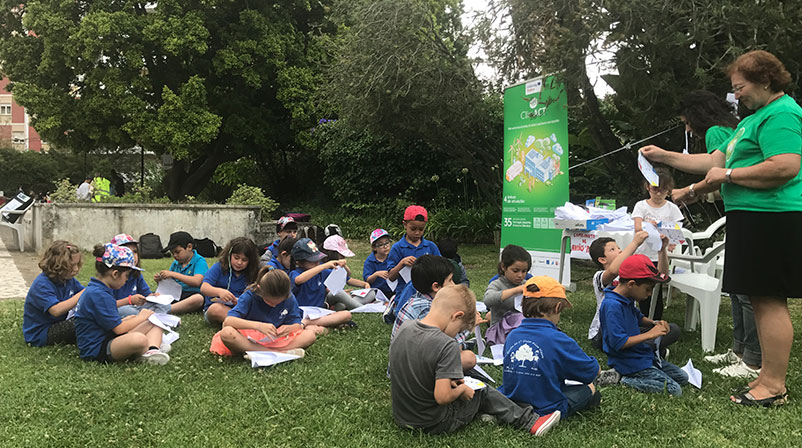 – Loures InSS was held in Parque da Cidade, in Loures from 2nd to 5th June 2017. Three European projects ClimACT, LIFE Index-Air and REMEDIO were represented in a dedicated stand that was visited by more than 500 students and by the Loures inhabitants. The stand was also visited by the Secretary of State for the Environment and by the President of Loures Municipality, which showed a great interest in the work performed by the project in Environment Education. ClimACT in collaboration with LIFE Index-Air project developed educational activities that were experienced by more than 200 students. ClimACT was also represented in the Seminar Inovation, Society and Sustainability organized in the framework of Loures InSS 2017 in Palácio dos Marqueses da Praia e Monforte. 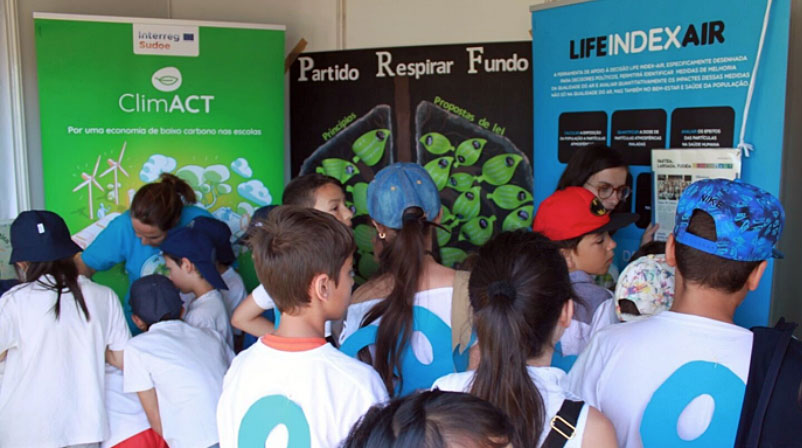