You are here:
News

ClimACT project performed energy audits in 39 schools in order to find potential for energy efficiency solutions and developed a platform to facilitate the implementation of these measures and also the investment on renewable energy sources.

ClimACT energy audits were performed with the objective of understanding the energy performance in school buildings. These inspections took into account all energy sources and the power of equipment, allowing to calculate deviations to regular energy consumption conditions.

With the help of monitoring equipment it was possible to evaluate the behaviour of the energy intensive systems, allowing to promote energy savings through the use of corrective maintenance or retrofitting strategies.

Energy audits were used as a tool to identify energy conservation measures with interesting payback times. The Energy Services Companies market is driven by these measures, where the return-of-investment allows companies to establish a short term contract to implement those measures and have profit by only collecting some of the value obtained from the energy savings.

Energy audits in schools were also used to determine better energy management strategies. Since most of these types of buildings lack a building/energy manager, there is potential to minimize the energy consumption just by disseminating energy efficiency practices.

ClimACT audits showed that schools have a high potential for the introduction of an energy management framework and Energy Conservation Measures (ECMs).

– lighting systems (fluorescent tubes are frequently used in the classrooms);

– use of oil heaters and fan heaters (needed to heat the classrooms during the winter due to poor construction solutions).

KEY NUMBERS for ClimACT Schools from Portugal, Spain and France: 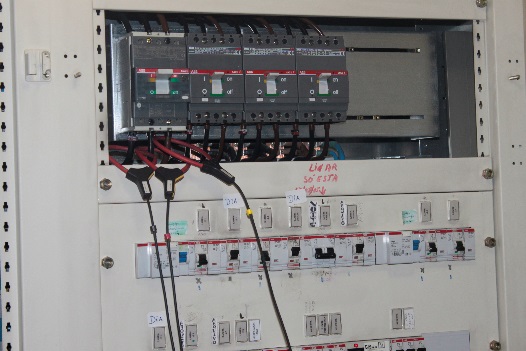 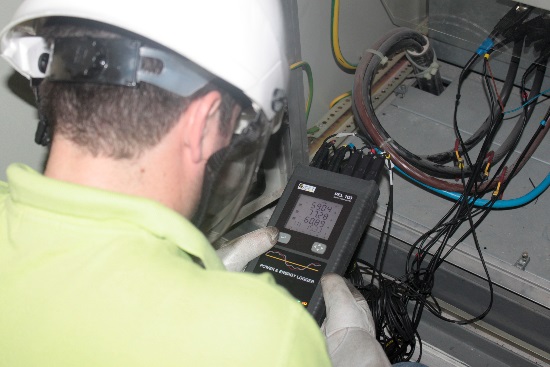 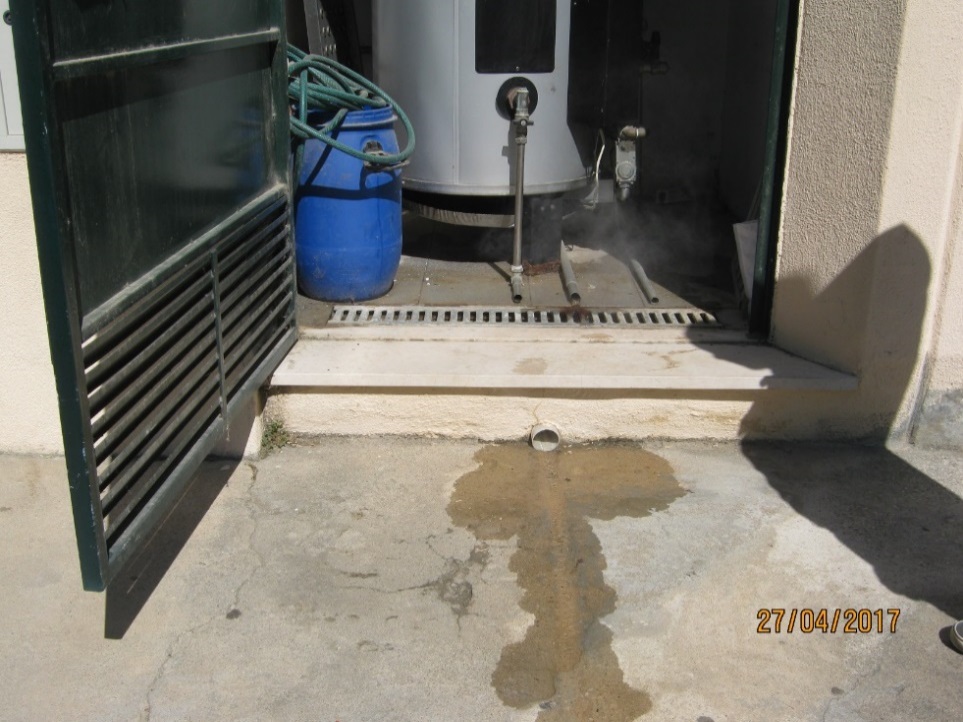 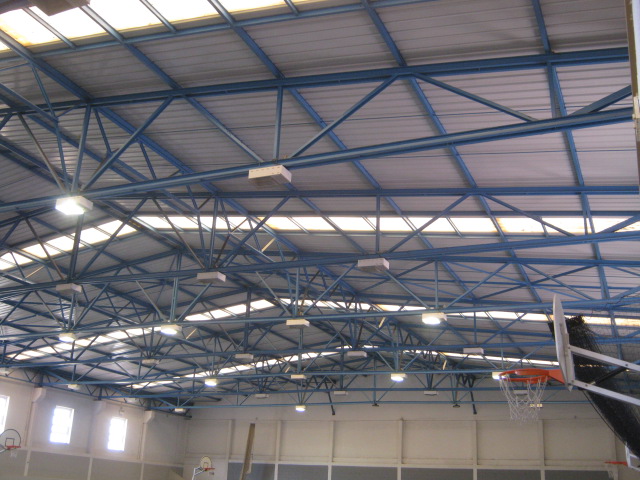